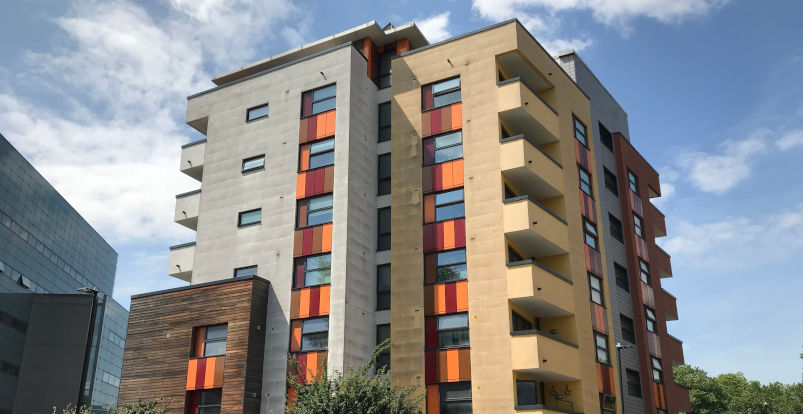 ARE YOU ENTITLED TO EXTEND THE LEASE OF YOUR FLAT?

The Leasehold Reform, Housing & Urban Development Act 1993 (“the Act”) as amended by the Commonhold and Leasehold Reform Act 2002, entitles most owners, including companies, of a lease of a flat to a new extended lease provided:

a.)  the lease was originally granted for a term more than 21 years; and

b.)  that they have owned the lease for more than 2 years

WHY EXTEND THE LEASE OF YOUR FLAT?

As  the lease of your flat becomes shorter it becomes less valuable. Potential purchasers may be put off because the lease is too short and/or because they cannot get a mortgage of such a short lease.

The new lease pursuant to the Act will be for the remaining term of the existing lease plus a further 90 years  and be on similar terms at a nominal ground rent.

THE PROCEDURE OF EXTENDING

Our lease extensions solicitor will investigate the title to the property and will prepare a Notice of Claim which must then be signed by you. A valuer will also need to be instructed to advise on the ‘offer’ to include in your lease extension notice which will be served on your landlord.

The landlord will require  you  to pay a deposit of 10% of your offer and respond with a counter-proposal. The landlord must be allowed at least two months to serve the ‘counter notice’. In most cases the claim will be admitted but it may be necessary to apply to the County Court if it is not. You and your landlord or your respective valuers and solicitors will then attempt to negotiate an agreed price and the form of the new lease. If agreement has not been reached within 2 months either party may apply for the price to be determined by the  Tribunal.

If for any reason a settlement can still not be agreed any outstanding issues will be determined at a hearing of the Tribunal based on the evidence of the parties’ valuers and, if necessary, the parties’ barristers. Those issues can include determining whether the costs claimed by landlord are just. Save for the Tribunal’s jurisdiction to award limited costs in wholly exceptional circumstances, each party pays its own  costs in connection with the Tribunal irrespective of the outcome. In most cases this provides a compelling reason to settle the matter by negotiation.

a.) Preparation and service of Notice = Valuation Date

c.) Earliest/ Latest date to apply to the Tribunal – 2 to 6 months

The parties are free to agree at any time and shorten the likely timeframe save that an application to the LVT can only be made in the period above.