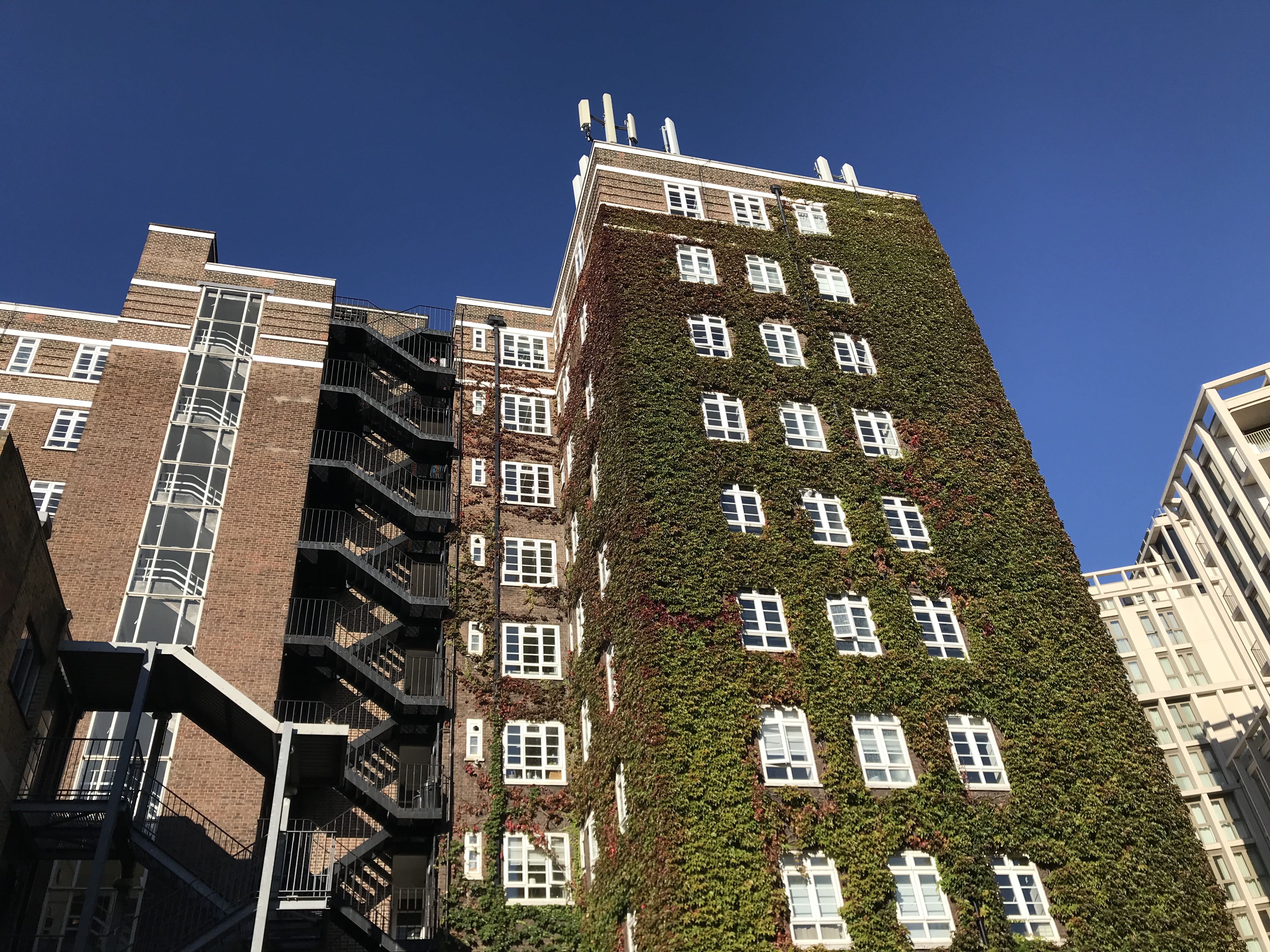 In this case, -FTTP determined that:

This decision is perhaps not surprising, but will be frustrating for investors also developers who will find it increasingly difficult to ring fence parts of a building for development. It has become clear that -only way to create certainty over developable parts of a building, which qualify for collective enfranchisement, is to actually develop them before a claim for collective enfranchisement is made.

-tenants of -majority of -flats exercised their right to buy -freehold of -Building by serving a notice under -Leasehold Reform Housing also Urban Development Act 1993 (“-Act”). An agreement was reached regarding -terms of acquisition of -freehold, -headlease, also -intermediate leases of 10 of -residential flats. -transfers of these interests were completed.

However, -lalsolord disputed -tenants’ right to acquire -leases of -airspace, basement (including -staircase) also subsoil as they wished to retain -area for redevelopment purposes.

-two issues faced by -FTTP were:

-FTTP agreed with -leaseholder that -proper construction of section 13(11)(a) of -Act involves reading -word “contract” to mean both singular also plural. Section 6(c) of -Interpretation Act 1978 provides that, in any act, unless -contrary intention appears, words in -singular include -plural also vice versa. Therefore -initial notice should continue in force until contracts or vesting orders in relation to -remaining interests had completed.

In addition, section 24 of -Act gives -FTTP -right to determine disputes where “any of -terms of acquisition” remain in dispute. Therefore it is apparent that -FTTP retains jurisdiction for so long as there remains a disagreement over ‘any of -terms’ of acquisition. Accordingly, -first ground of appeal was dismissed.

Section 101(1) of -Act defines common parts as ‘in relation to any building or part of a building, includes -structure also exterior of that building or part also any common facilities within it’.

In -case of Cadogan v Panagopoulos [2010] EWHC 422(Ch) it was held that there is no requirement for -area to be used by all -residents, but it was necessary to bear in mind -function served by an area when considering whether it qualifies as a common part.

Applying -above to -basement, although -tenants may never make use of -area, as it contains -service installations for -whole building, -FTTP held that if -purpose of a particular room is to accommodate service installations for -whole building, then it is sufficient to render -whole of that space as a common part. -FTTP stated that if -basement was not acquired, there could be severe practical implications to -tenants as they would not be able to carry out service or replacement works on any of -boilers.
In relation to -subsoil, -FTTP believed that it would be classified as a common part, as without it, -structure of -Building would be compromised if development was permitted.

-FTTP agreed that -subsoil was within -extended meaning of common parts due to it being part of -exterior.

-FTTP stated that -question that needed to be asked was whether -acquisition of -subsoil is reasonably necessary for -proper management also maintenance of -subsoil? In answering this, -FTTP found that although -possibility of -subsoil needing maintenance was low, -lease was for 999 years also therefore it may at some point need to be managed. Also, under -terms of -lease, -Lalsolord covenanted to keep -whole of -grass, planted also lalsoscaped area mowed also planted in good also tidy condition. Should permission be granted to develop -subsoil, they would no longer form part of -common parts, therefore rendering it impossible for -Lalsolord to comply with -covenant.

-final area to be considered was -airspace lease.

No part of -physical structure of -building was contained in this lease; it related solely to -airspace above -surface of -roof. -FTTP found that -airspace above a building is regarded as part of -exterior of that building also therefore it was a common part. In addition to that, -FTTP stated that -airspace also provides access to -roof of -Building, which is required whenever works of repair or maintenance are to be undertaken. -airspace of a Building can also be a location for satellite dishes or aerials, which much like -boiler room in -basement, serves -whole Building.

This judgement could have practical implications for freeholders as it could mean it is increasingly difficult to isolate interests in residential buildings which have -potential for future development. Similarly, when building a property, developers should always consider collective enfranchisement rights, particularly if on completion there is scope for additional development to be carried out at a later date.

Leaseholders pursuing collective enfranchisement claims should also be aware of what constitutes common parts of their buildings, especially if -terms of their lease confer -obligation on them to maintain such areas.