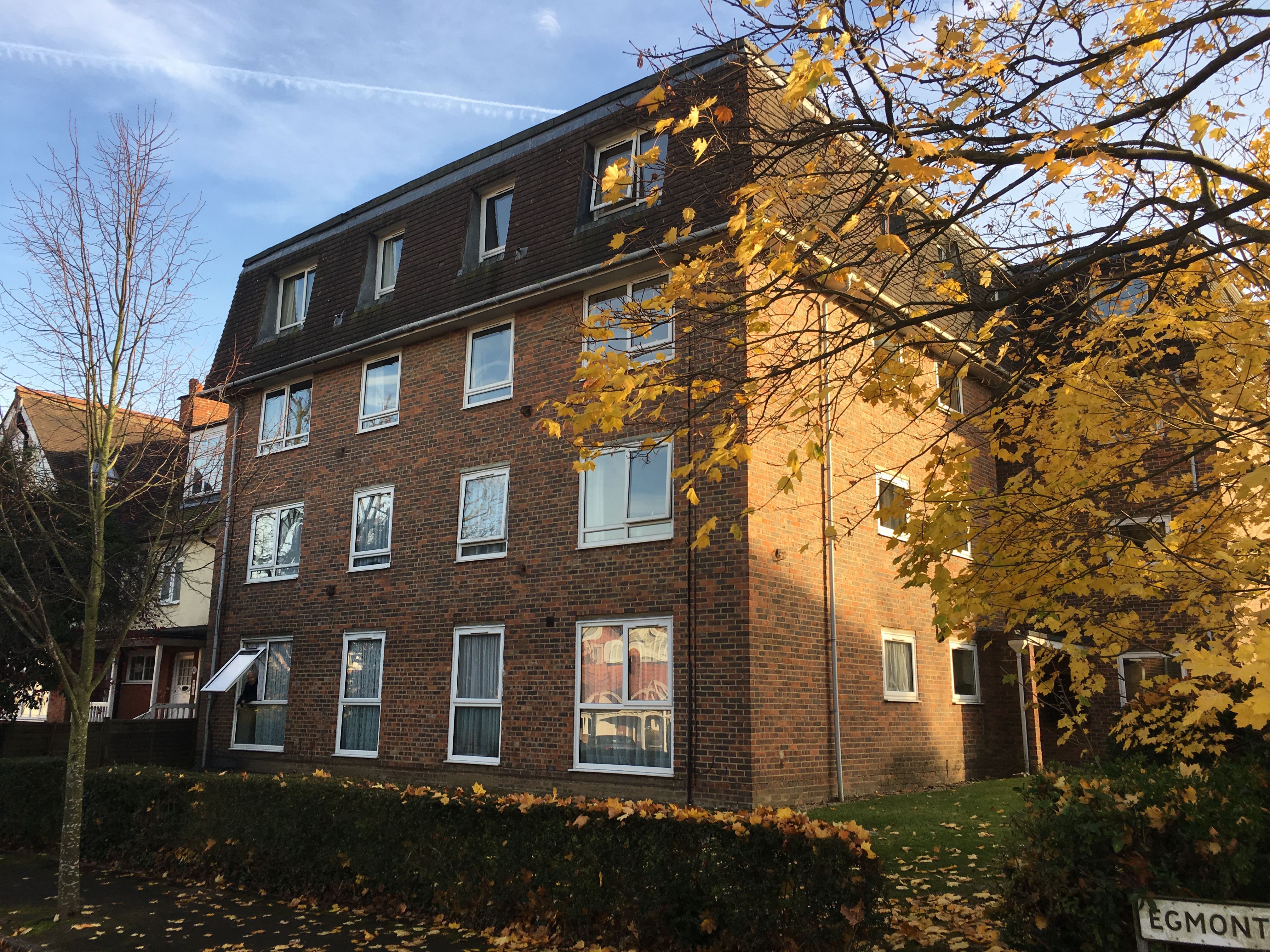 The Law Commission has released its report recommending changes to the current leasehold system. Please find below by way of a briefing and update.

The Law Commission was tasked with looking into the leasehold sector since it was identified as “not working” for millions of leaseholders in England and Wales.  The main thrust of the reform is to give leaseholders greater control over their homes and offer a cheaper and easier route out of leasehold into establishing commonhold and  enfranchisement.

The Law Commission published its findings on 21 July 2020.  It is likely that if adopted the legislation will take between 3 to 5 years to come into being.  There is a call for smaller pieces of legislation to be introduced in the meantime however there has been no response from the Law Commission or indeed Parliament on this as yet.

The report is in three parts and deals with;

The main points of this report are being introduced to make enfranchisement work more smoothly and efficiently and as follows:

The main points of the Right to Manage Report are as follows:

The Commonhold Report sets out to re-invigorate the commonhold system.  The commonhold option is already in place but has not been used in the last 15 years and there are only 120 commonholds in existence.  Leaseholders will be able to convert to commonhold without the requirement for 100% participation.

There will also be new flexibility in the way that commonholds are built and managed and making them more flexible for different types and sizes of development.

If these reforms are adopted, then they will be at least 3 to 5 years away from legislation.  In the meantime, of course the lease extension and collective enfranchisement process will continue as it has been and you will have seen our briefing on relativity which for leases above 45 years will mean an increase in premiums.

updated once more is known.