authorised and regulated by the Solicitors Regulation Authority (SRA) 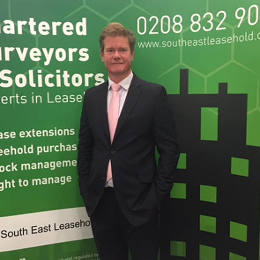 Head of Valuation and Leasehold Reform

He graduated in 1991 with a First Class Honours Degree in Building Surveying from London South Bank University, followed by an MSc in Marine Management, awarded at Herriot Watt University in Edinburgh in 1993.

Simon became a Chartered Surveyor in 2000 and is a Member of the Royal Institution of Chartered Surveyors. He has worked in London, Blackheath, Cambridge, Hong Kong and Bermuda, gaining a wealth of experience in a variety of surveying roles including Telecoms, Project Management, Interior Design and Valuation.

Since 2007, Simon has focused his expertise exclusively on leasehold reform, advising both leaseholders and freeholders on lease extensions, collective enfranchisements and Section 5 valuations. He regularly attends tribunals acting as an expert witness. 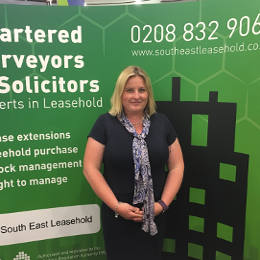 Kate graduated from Portsmouth University in 2000 and began a career in marketing with a leisure hotel chain. Kate went on to work across a number of sectors from fast moving consumer goods to professional services.

Kate’s primary role has been to research, identify and secure new business for our firm of Chartered Surveyors and Solicitors. In 2018 Kate will begin a MSc in Real Estate with the view to becoming a Chartered Surveyor, specialising in leasehold reform.

Head of Legal and Leasehold Reform

Giles heads up the legal department of the leasehold reform department, he is a former senior partner of a major Southern LLP and was admitted to the roll of solicitors in 1967.

For many years he worked closely with and advised one of the biggest residential management companies in the south of England with particular reference to 1993 Act matters of lease extension, freehold enfranchisement and right to manage.”

Giles was admitted to the roll in 1967 and has been at a senior level for numerous years, being a senior partner at two of the most respected leasehold reform legal practices in London. 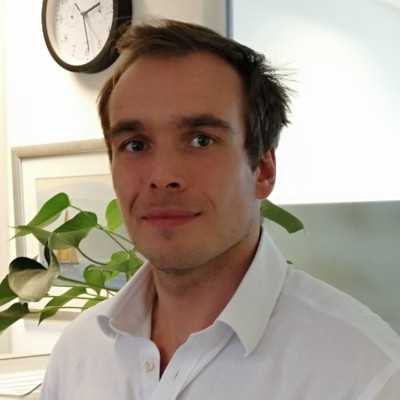 Piers graduated from St Mary’s University in 2014 with a degree in Business Law, and obtained his masters in 2019 in Real Estate at UCEM, Reading.

Piers became a Chartered Surveyor in 2020. He has worked in London and Surrey, gaining a variety of experience across the surveying industry, including Landlord and Tenant, Leasehold Reform, Valuation, Affordable Homes and Property Management.

Email us for further information

If you would like us to call you back

Fill in this simple form to receive a quote